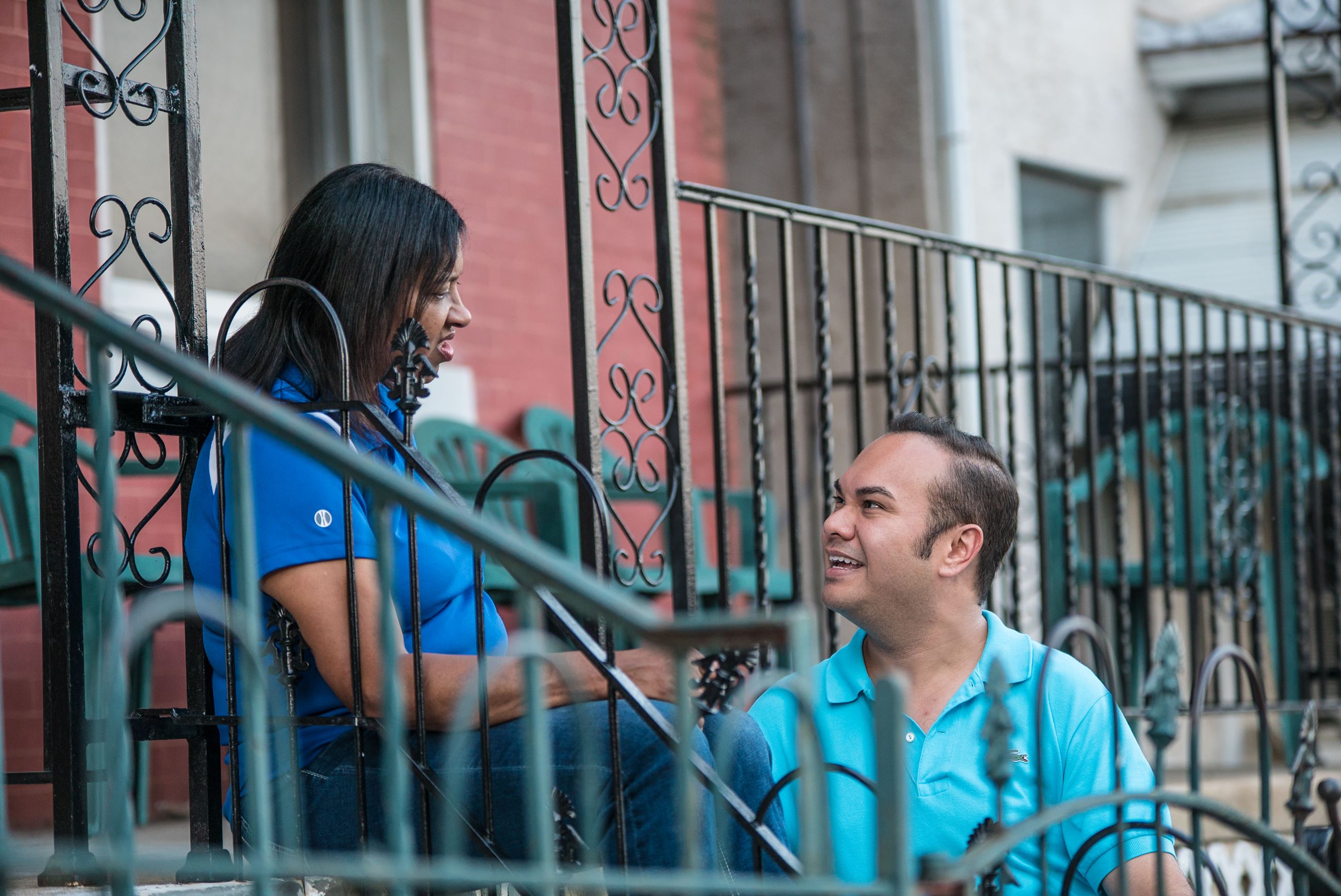 Toward the end of the 19th century, the people of Pennsylvania came to believe that the concentration of executive, legislative and judicial powers in one individual was not the best way for a borough government to operate. Over time, various powers exercised by the burgess were given to other elected officials. The judicial powers formerly held by burgesses are now exercised by the Magisterial District Judges, whose magisterial districts are a part of the unified judicial system established in Article V of the Pennsylvania Constitution. Borough councils now exercise most of the appointive and legislative powers formerly exercised by burgesses. This change in powers necessitated a change in title from burgess to mayor.

Despite the change in powers and title, the borough mayor of today continues to be the most recognizable and in many boroughs, is the most important public official in borough government. As previously noted, the borough mayor is the only executive in borough government elected by people. The mayor is the chief law enforcement officer of the borough and the elected official who takes charge during the time of an emergency. Although the mayor does not generally vote on legislative matters, he/she can vote in the event of a tie, veto an ordinance passed by council, attend and participate in all meetings of council and from time to time report to council on the state of the borough. In many boroughs the mayor is the only borough-wide elected person who participates in the work of the borough on a regular basis.

Within their boroughs, mayors are also in a unique position to exercise leadership because of the prestige of their office and its elected status. In many boroughs, the extent of the mayor’s role will be determined by the mayor’s view of civic responsibilities, personal skills, background in governmental affairs and individual interests. To a large degree, the mayor’s role is also defined by the local political culture, the generalized local attitudes toward municipal government and commonly-held expectations of how public officials should operate.